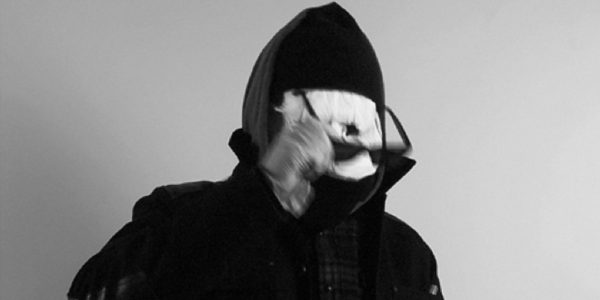 Since the day he fell in the graffiti world at the beginning of the 90’s, Dems hasn’t stopped altering, transforming, forming and deforming, destructing and constructing the alphabet. The lines of his pieces emerge and take form in a complex game of superpositions and color combinations.

Born in a small town full of palm trees, flooding his oasis and surroundings with unique typographies, sometimes illegible, many times in codes, but always extremely elaborate and wildly precise.

Dems stands out directly for his pictorical universe, clearly influenced by New York graffiti and scifi movies, with preference over those “Z” movies of the 80’s. His style sound like Jupiter8, the mythic synthesizer of the fluor epoque. Forms challenge themselves in harmony, always composed in several levels finely suited in urban aesthetics converted in his artistic signature.

Working with no rest, he follows to torture the letters that form his name, always searching a new way to devour space.