For our first solo show in Hamburg with Golden Hands we have chosen the title
“ENTITY”
“An entity is something that exists as itself, as a subject or as an object, actually
or potentially, concretely or abstractly, physically or not”.
“For us the word entity, embodies what we have developed together through our
artistic endeavors , by two people working under one name ,ideal, and goal
through many years, there is created a third existence thus Something that is
entitative is considered in its own right. Sobekcis is not something built by one
person therefore we believe as stated that it stands in it own right, as its own being
,as a monument to what we have accomplished buy letting go of any personal
gain and directing our focus in to one path ,unifying as something greater and
different then the sum of its parts.” Sobekcis 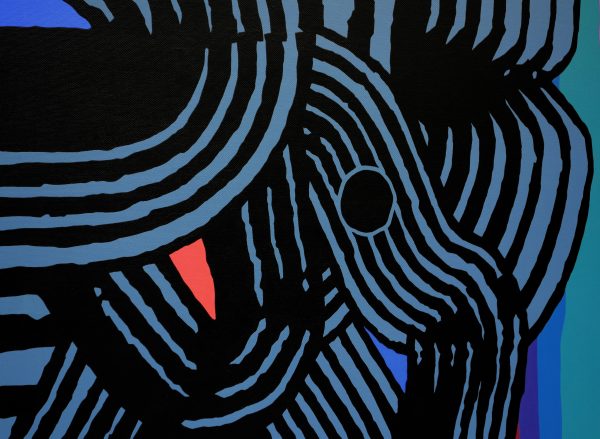